I have worked for over 40 years in the art market. 18 of those were at Sotheby’s, the rest of the time in various guises as a dealer. In that time I have acquired a wealth of knowledge and experience across a broad spectrum, building an international network of contacts.

My initial activities were in British, Russian and European pictures of the 19th and 20th centuries, latterly they have been in Japanese art.

Selling works of art can be a daunting process for the uninitiated, but it does not need to be. My aim is to take the stress out of it and to find simple, practical solutions to optimise the proceeds of sale. 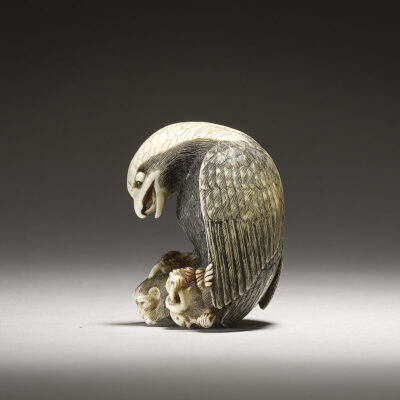 While auction has its uses, it is not the only way to achieve a satisfactory result, not least because the auctioneer is often taking around 50% of value in commissions divided between seller and buyer.  Even when auction is resorted to, my art advisory service is well positioned to negotiate selling rates.

In my own current field of Japanese art, I have worked for years as advisor to several individual collections. Some of these must remain anonymous, as the relationship is ongoing. 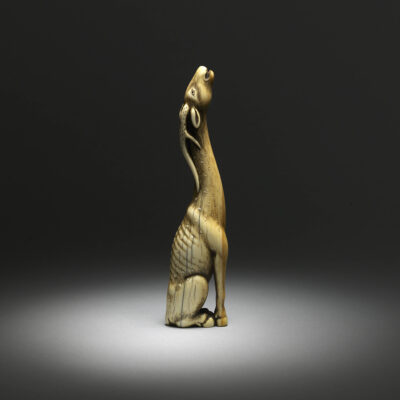 Most famously, I was for some time the selling agent for the Paris based Katchen collection of netsuke.  At first, for a year or so before her death, I was engaged to sell a number of top netsuke for Mme. Arlette Katchen.

Thereafter I advised her widower to offer the bulk of the substantial remaining collection through Bonhams in London. This process, with which I was intimately involved, included contesting some estimates and insisting that the ivory netsuke were disposed of in the first two sales.  The few netsuke unsold in the three sales came back to me to sell.  One of these was the beautiful stag illustrated (above), an object coveted by many. 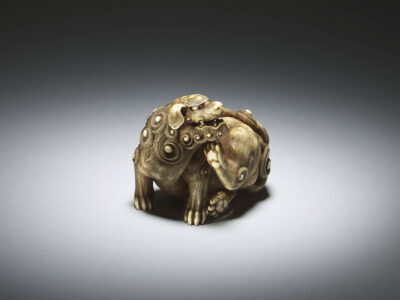 Another celebrated collection with which I have been connected is the Ephrussi collection. This was made famous by Edmund de Waal in his family memoir, ‘The Hare with Amber Eyes’.

Edmund had invited me previously to value one part of the collection. These were the netsuke he already had in his hands at the time he wrote the book. Subsequently he asked me to prepare an inventory of what had remained in Japan after the death of his great-uncle Iggy.  This afforded me the memorable experience of seeing the netsuke in the homes that they had occupied in Tokyo for decades.

Within hours of my arrival in Japan I had taken all the notes I needed for the inventory, as well as numbering, labelling and photographing everything.  The following day everything had been removed for safekeeping.

A few months later all objects not containing ivory had been hand carried out of Japan by me and delivered to Edmund.  A few months after that we had all the licences for the legal export of the ivory, and the exercise was repeated.

Some time later I helped Edmund divide the collection into three parts for his children, the whole lot laid out on his studio bench.  And subsequently I had the honour of taking on 70 netsuke judged superfluous which I presented at auction, taking the rostrum and the gavel myself to sell them all. 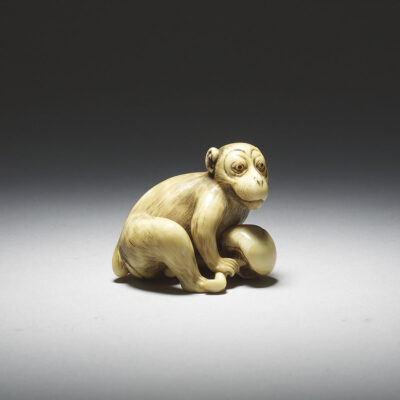 Last year I took on simultaneously 200 netsuke from two French collections. 40 of them were ivory carvings which had been rejected by Bonhams (for reasons of corporate policy) when they accepted a fine collection of wood netsuke which will be offered some time after the Covid-19 pandemic has passed. 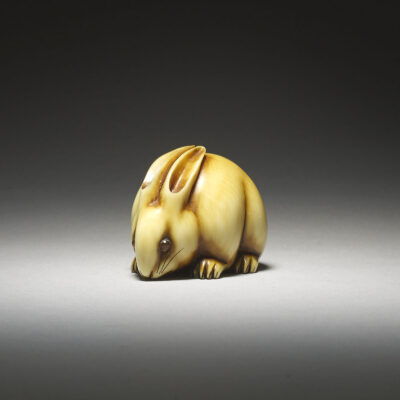 The other 160 netsuke were an entire collection.  I was fortunate that the late collector of these had instructed his son to sell through me alone.  While I have sold a good proportion of both groups myself, I have not avoided auction, and the owners have trusted my judgement to decide what should be sold how.

Advice to Clients on the Sale of Chinese Art

But my efforts for clients have not been restricted to Japanese art only. Here are a few anecdotal examples of successes in other areas from the last year. 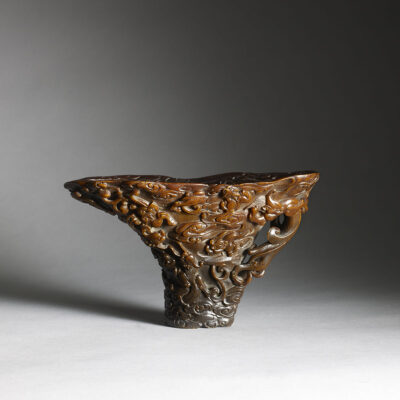 Chinese rhinoceros horn libation cup, 17th century.  As a result of a chance meeting, I was approached by the agent of a Spanish owner to help sell this beautiful object. Because of the ever more stringent international measures to restrict the sale of the material, even when an object is as old as this, the larger international auction houses no longer offer it.  My first recommendation was a Paris auction.  The owners preferred a private sale and, working with an English friend specialising in Chinese art, we found a buyer in Hong Kong. 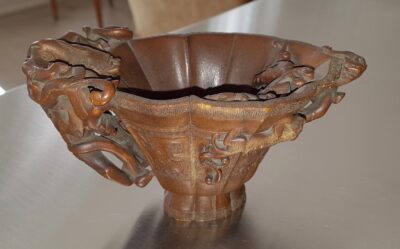 More recently I was approached by a Swiss seller with another such cup. I did not consider auction for a moment and opted to work with the same colleague, selling to a different buyer in Hong Kong.  The process took just two months from first contact to remittance of proceeds, and the transaction was engineered in such a way that the object went directly, with requisite licences, from Switzerland to Hong Kong, avoiding bureaucratic delays and any requirement for unnecessary intermediate taxes and permits.

Early this year I was contacted by a friend with a group of recently inherited Russian icons to sell. I was able to establish quickly that most of them were of relatively low value, while one was significantly more interesting.  Using my contacts, I rapidly identified a Dutch partner to handle the object. He arranged for some necessary consolidation of flaking pigments, and secured a sale in no time at all. We achieved proceeds 50% more for the seller than an offer she had received from a specialist dealer. The whole process, including the consolidation work, took just 5 months. 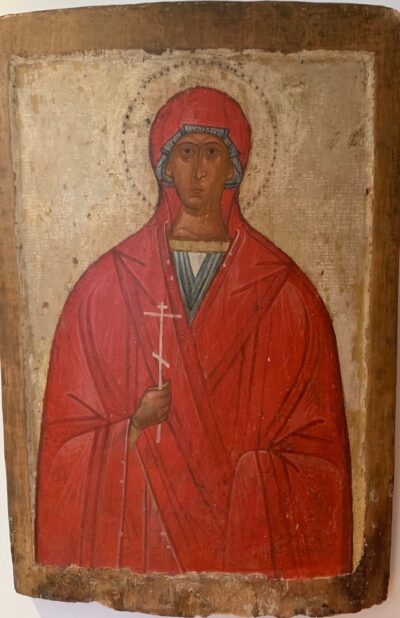 To summarise, I am available to consult on a range of issues about a plethora of types of object.  Initial consultations are always free, and usually pre-agreed fees are collected from the proceeds of actual sales.  In other words, I see it as my rôle to find swift and painless solutions to what might seem insurmountable problems.